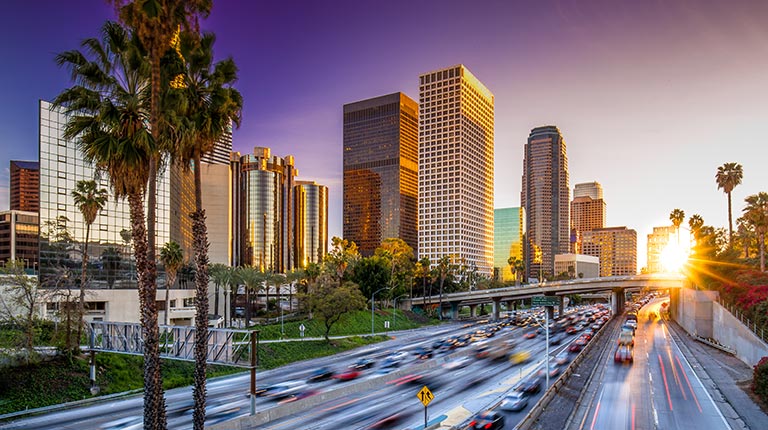 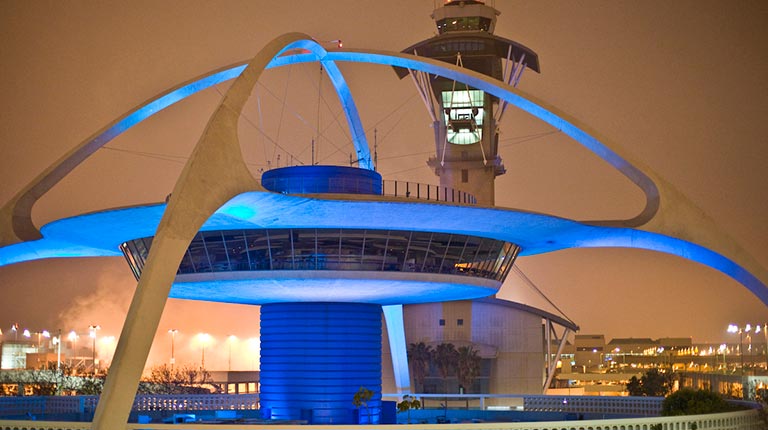 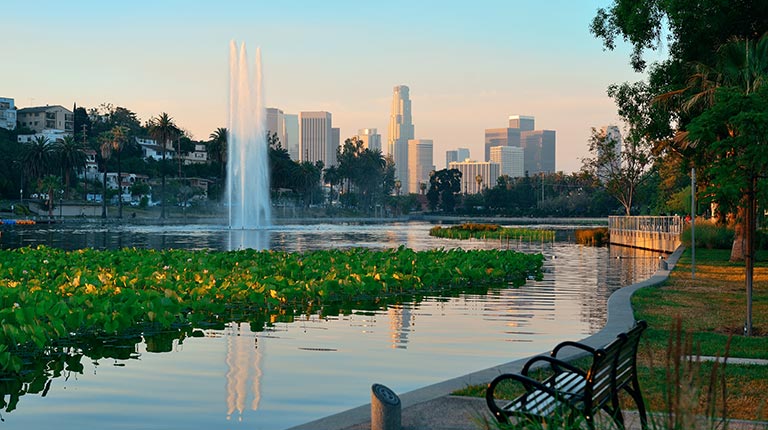 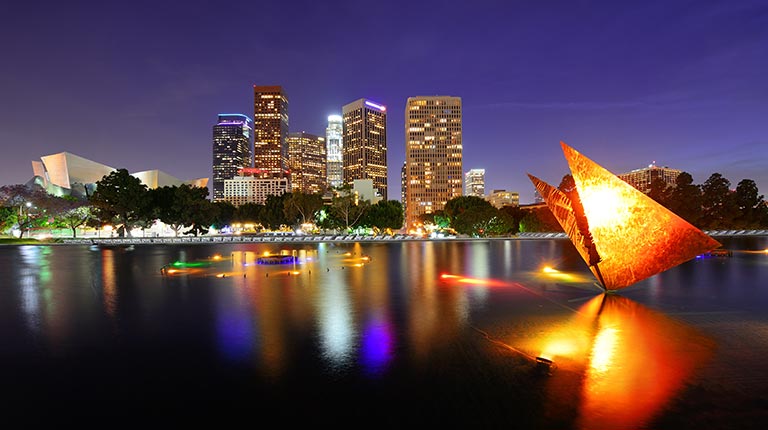 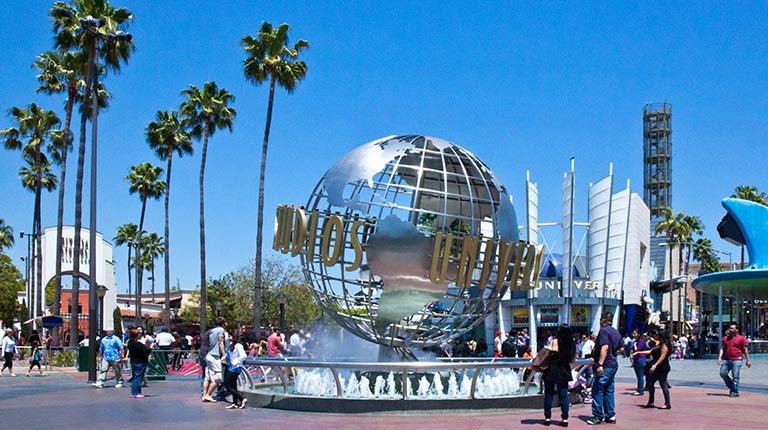 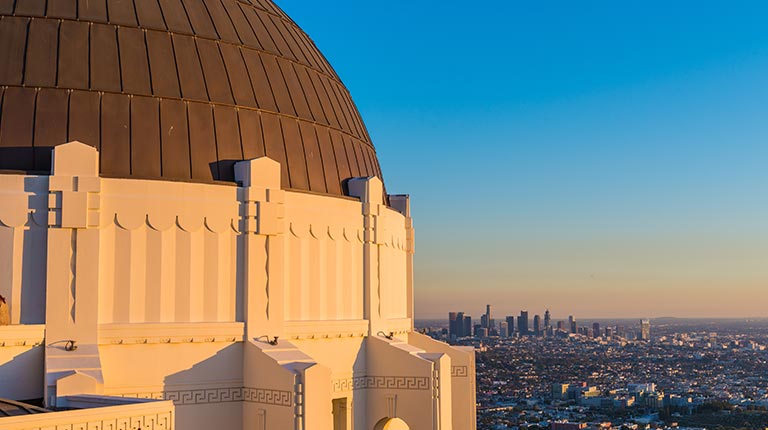 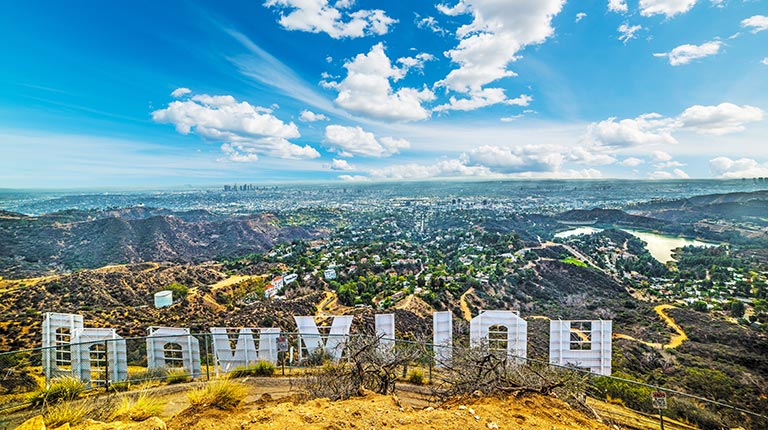 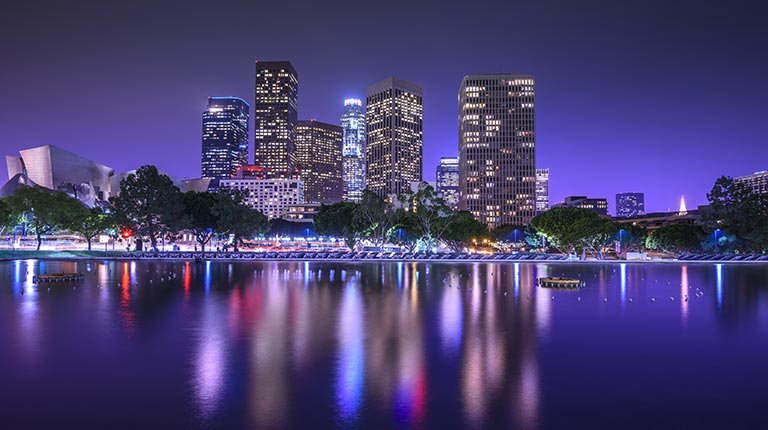 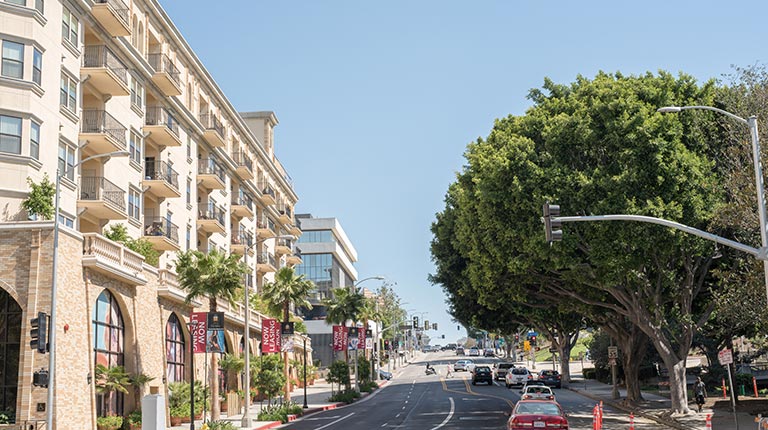 Los Angeles, officially the City of Los Angeles and often known by its initials L.A., is the second-largest city in the United States after New York City, the most populous city in the state of California, and the county seat of Los Angeles County. Situated in Southern California, Los Angeles is known for its mediterranean climate, ethnic diversity, sprawling metropolis, and as a major center of the American entertainment industry. Los Angeles lies in a large coastal basin surrounded on three sides by mountains reaching up to and over 10,000 feet (3,000 m).

Nicknamed the "City of Angels", Los Angeles is a global city with a diverse economy in entertainment, culture, media, fashion, science, sports, technology, education, medicine and research. It has been ranked sixth in the Global Cities Index and 9th Global Economic Power Index. The city is home to renowned institutions covering a broad range of professional and cultural fields and is one of the most substantial economic engines within the United States. The Los Angeles combined statistical area (CSA) has a gross metropolitan product (GMP) of $831 billion (as of 2008), making it the third-largest in the world, after the Greater Tokyo and New York metropolitan areas.

Los Angeles includes Hollywood and leads the world in the creation of television productions, video games, and recorded music; it is also one of the leaders in motion picture production. Los Angeles hosted the Summer Olympic Games in 1932 and 1984, and is currently bidding for the 2024 Summer Olympics.